Equation Music is the result of years of passion for music, tech & data. It all started with a 14 year old boy going to a Pagan’s Mind concert in a transformed church to a venue. Having his mind exploded by the waves of epic bass drums and screaming guitars, he knew he wanted to be involved in this world that is music.

From Designer to Producer

After reaching out to Pagan’s Mind, asking whether they could send any custom guitar picks and saying that if they did not have any, we would love to design some for them. This was written in half broken English as we were extremely young. However, unexpectedly Frode Johnsrud, the manager of Pagan’s Mind, replied to us. This was the start of an amazing journey we went on.

Right from the start he has been a great friend and mentor to us. On a daily basis we would annoy him, asking whether there was any news regarding the band or anything we could do. When we started we posted on their behalf on social media something in completely broken English. That happened once and since then I had to run everything through him. This happened for around 2 years until he was confident enough that we would not mess it up.

While working closely with Pagan’s Mind, we broadened our skill set with video production and more advanced graphic design. We were very happy to see that it had led to attention from other bands and even labels. After spending multiple months proving ourselves we were asked to work with AFM Records. This has been detrimental to our success so far. Since this happened we have worked on dozens of albums and have come to understand how the industry works and operates.

This knowledge has been extremely useful and vital to our work. It allowed us to understand the finance part, the label part of album releases and how success comes around to bands and labels. Over time we created lyric videos, trailers and audio videos for the label. We were very grateful when we were given a loyalty award from them at their 20th anniversary.

This development of skills, trust and performance grew over the years and led to one of our proudest achievements and projects. This being a result of companionship and lots of mutual trust. We were allowed to be responsible for the crowdfunding and production of Pagan’s Mind latest live release, Full Circle. Soon after that we did the same for Circus Maximus’ Havoc In Oslo.

When we finished this we realized how important data is, as we used it throughout the campaigns. Return on investment on online marketing efforts, how to allocate the money we gathered and more. This led us to invest time in R, a statistical programming language, and other tools to help us use data to support our decision making process.

Now and the future

During all these processes we were still working in other (tech and media) firms. The experience we gained throughout the projects and job experiences we decided that the time is now to use all the experience we gained and put it into Equation Music and invest in ourselves and the bands, labels and other clients that we feel deserve nothing short of the best.

We aim to do this by continuously expanding our skill set, stay up to date with the industry and be proactive to drive ourselves and most importantly our clients forward towards success. We hope you will join us through this journey of music promotion, data analysis & other amazing projects we will be a part of. Thank you for taking the time to read through this short story, we hope to share more with you soon! 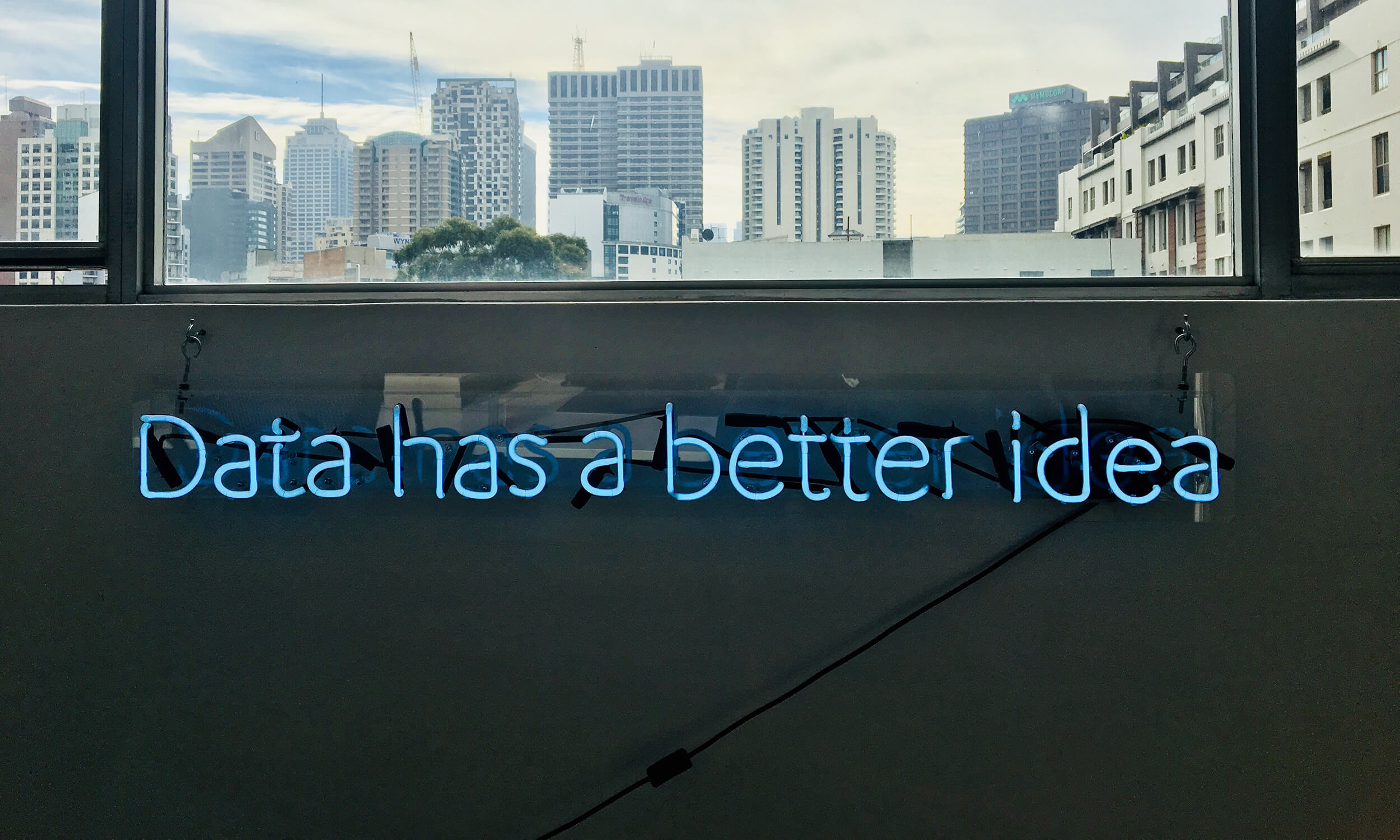 Why Data Matters for the Music Industry