Now this was a project that felt like a rollercoaster ending in one of the heighest highs. Supporting a band like Evergrey and a sublime album like Hymns for the Broken was an absolute dream to be a part of.

The website of Evergrey had been vacant since the days of their Glorious Collision album released in 2011. This gave us complete freedom to redesign the website for the Hymns For The Broken album. As the previous website was built on WordPress, we decided to move forward with this and give it a complete new design. Considering that the artwork of the cover has an almost comic book art style made it a lot of fun to work with. Social media was the focus so that minimal maintenance would be required.

The date that pre-orders would come online was already approaching when we worked on it. We decided to find an alternative for the pre-order launch as it would be impossible to have the website finished in time. We only got in touch a week before this launch, so we had no choice. We decided to create a store on Facebook.

The store ended up working out as we reached hundreds of orders on the first day. A few days later we went live on the completely new website. This was a success as well.

The webshops were a great success. However, there were shipping calculation errors leading to people not being charged enough for shipping (sometimes as much as €10). This affected hundreds of orders. After a lengthy discussion with the band we decided to ask nicely and work together with the fans to get this issue fixed. The solution was to send personalized emails with PayPal links with the correct amount and referral link to each customer. The results were beyond expectations. Over 80% of all customers responded and transferred the funds. Not a single person of that group who replied denied, even though we gave the option to not comply. This goes to show the loyalty of the fanbase and what being kind and grateful brings you.

In the end, it was a great success and a next step for the band, returning to form.

For their following album we were asked to provide a refresh of the website. Changing the design to make it work with the new album. This ended up being refreshing the graphics and adding content related to the new album. As the focus on social media has been rising for Evergrey, (taking over the Sabian Instagram for a day e.g.), they decided to make their website simple with links to their social media, shops and shows for their latest album ‘The Atlantic’. This is why we opted for a smart url design powered by smarturl.it. 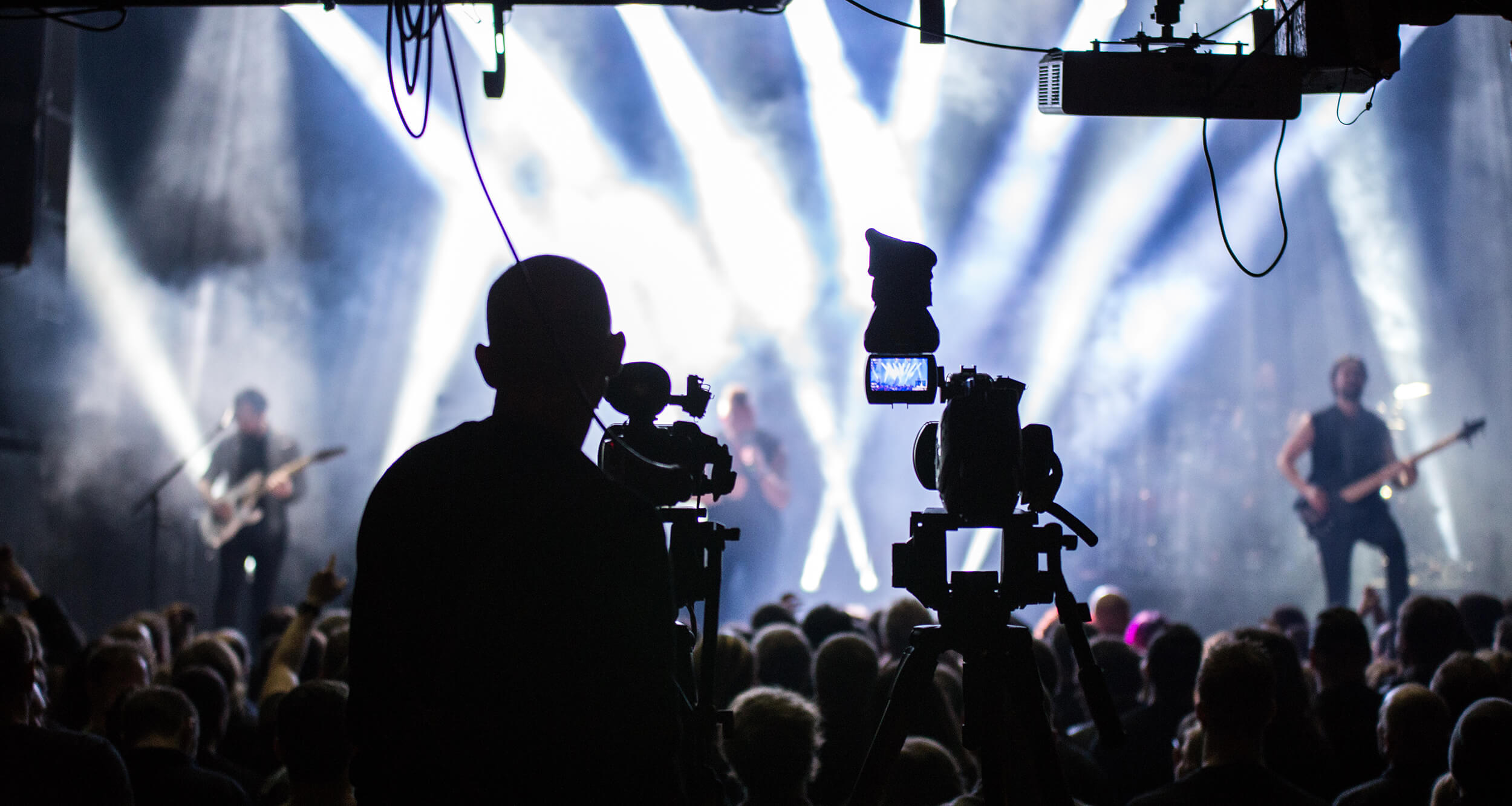