As Pagan’s Mind is where everything started for us, we were beyond excited when we heard that Jorn Viggo Lofstad would release an album together with the powerhouse that is Floor Jansen. We recalled that back in 2011 when Pagan’s Mind was touring with Symphony X & DGM, Floor and Jorn Viggo met up at ProgPower Europe to discuss the album. In 2018 it was finally going to be heard by the world. We were honored when we were asked to be part of this album campaign.

After being asked to join their team and project we had a joint call to discuss how we would tackle this beast of an album. At this point of time Northward only had a Facebook page which consisted out of two posts: a cover photo upload and a post sharing the page, announcing the album back from February 2018.

To be in time for the launch of their debut single ‘While Love Died’, we quickly got a first website live. This website was rather barebones. At the same time we were developing a second website for after the launch of the music video and pre-orders. On top of this, we went live on more social media (Twitter & Instagram) to allow for a bigger and more diverse following. We also tried something new next to this.

To counter the lack of engagement these days on Facebook, we created an official fan group on the page. Here we invited fans over to join the conversation about the project. We posted almost every day and are now at over 1.800 members. As we could reach them daily and engage with all these people we started to gain momentum.

This level of engagement and contact with fans brought some very nice things with it. When fans were be asked questions, they responded with enthusiasm and also with actual content of themselves. When merchandising was released, a few fans posted pictures of their pets with the Northward CD or merchandise. Before we knew it, #petsofnorthward was a thing. In the end, over 30 people contributed to this hashtag by either posting on the fan group, Facebook page, Instagram or Twitter.

We briefly touched upon this, we were also responsible for the merchandising of Northward. We were asked to keep this as simple and as hassle free as possible while also guaranteeing good quality. We looked at many vendors to help us but we focused on POD (Print On Demand) services.

After a research period we decided to go for Printful due to their presence in both Europe & US together with a great selection of products. We built a website built on WordPress and WooCommerce to enable the integration with Printful. During this period we prepared printing files.

As the release date drew closer, our partnership with not only Northward but also Nuclear Blast Records GmbH (their label) became closer. Together we combated the leaking of the album cover, controlling the situation before anyone noticed. On top of this, we worked like a machine when it came to daily videos and press releases. Working in tandem on this was a lot of fun and professional.

In the end the singles and albums reached charts in multiple countries. The most amazing achievement must be reaching no. 6 in the Rock charts in the UK. 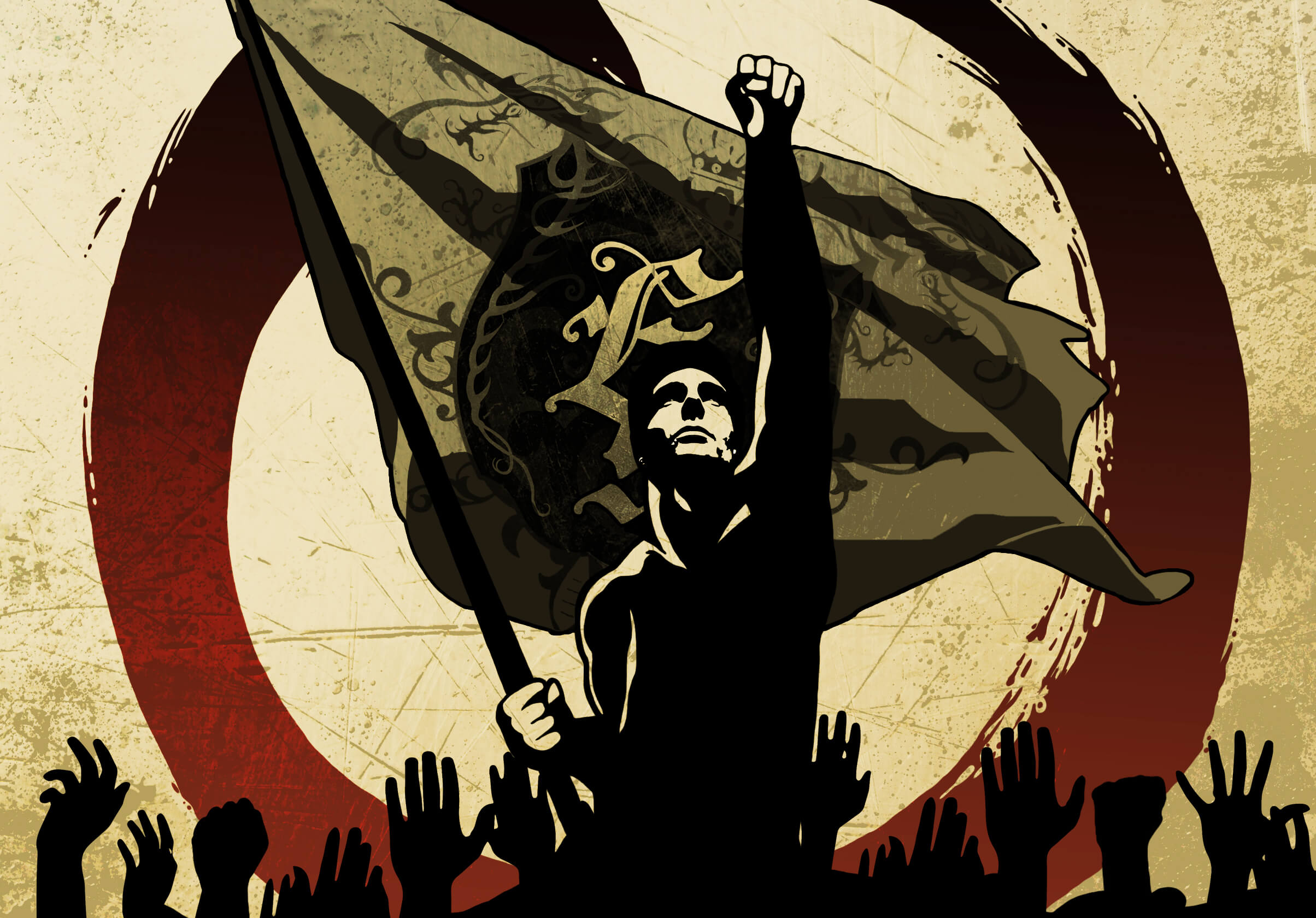 Hymns For The Broken Campaign