After the success of Pagan’s Mind’s campaign for Full Circle , we were asked to be involved in a project very similar of nature for Circus Maximus. There were some fundamental differences though here. The show was already recorded and moves in production had already been made. We coordinated their crowdfunding campaign and supported their social media channels & websites.

Indiegogo vs the world

As Circus Maximus is another Norwegian band, we came to the same conclusions as we did with Pagan’s Mind. This was to go with Indiegogo as the crowdfunding campaign platform. Also, because we already had experience with the platform. We were now able to avoid some cons we experienced the first time we used the platform.

On top of this, we were able to make the campaign more “flashy” as the footage was already available for use to some extent. This helped a lot to motivate fans to invest.

During the campaign we already worked with the band to move forward on artwork. We were responsible to get the artwork done. We worked together with razorimages.com, who also helped us with the Pagan’s Mind campaign. This show was recorded at the release party of Havoc, so we used that album as basis for the cover. A concept art version of this was used during the campaign.

We didn’t want it to be a complete rehash though, so razorimages.com came up with some ideas. They introduced the idea of a 3D version of the symbol and to have it cracked, mixed together with live pictures. After this was finished, we adapted it to work with the chosen formats and also designed the booklet.

We announced of the arrival of the campaign with a teaser video using footage from the show. Within 24 hours after the campaign launch we had made significant steps and in the end we surpassed the goal. In the end we reached 130% (€26,170), backed by over 400 people. Communicating with this group of funders was vital to stay connected to the fans, to make sure expectations were met and surpassed.

As production moved forward, we ran into some issues. No one was able to master the DVD release, which led to time pressure. This is why we initiated and provided the DVD master for them. Making sure all the files were correct together with a menu design that was fitting the release. During this we were coordinating fulfillment together with the band and management. We supported them to make that digital items such as personal videos, Skype calls and all others were finalized in time. 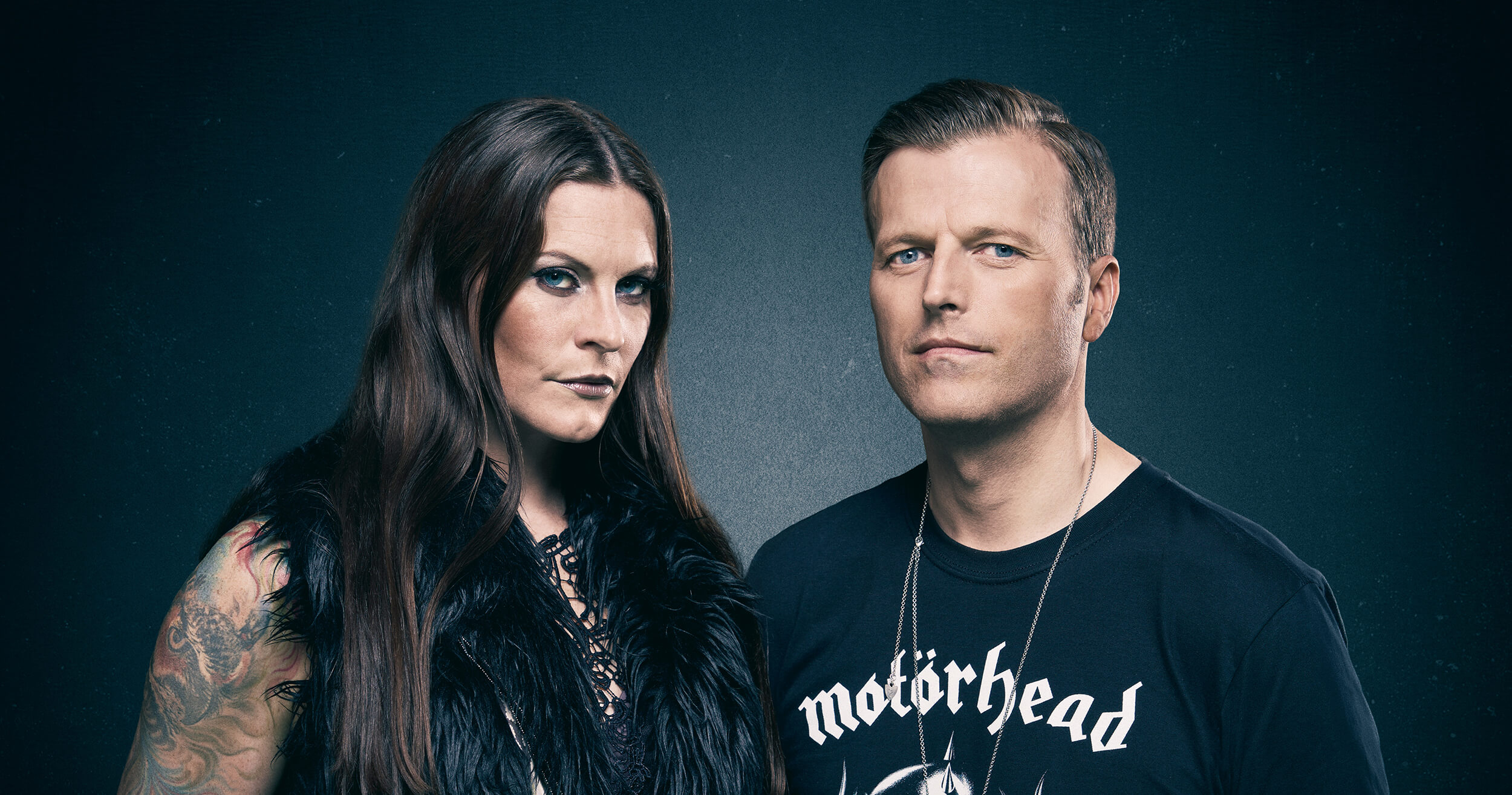